The people at Nofence work tirelessly to develop technology that makes it easier to graze animals on a pasture while at the same time maintaining animal welfare. 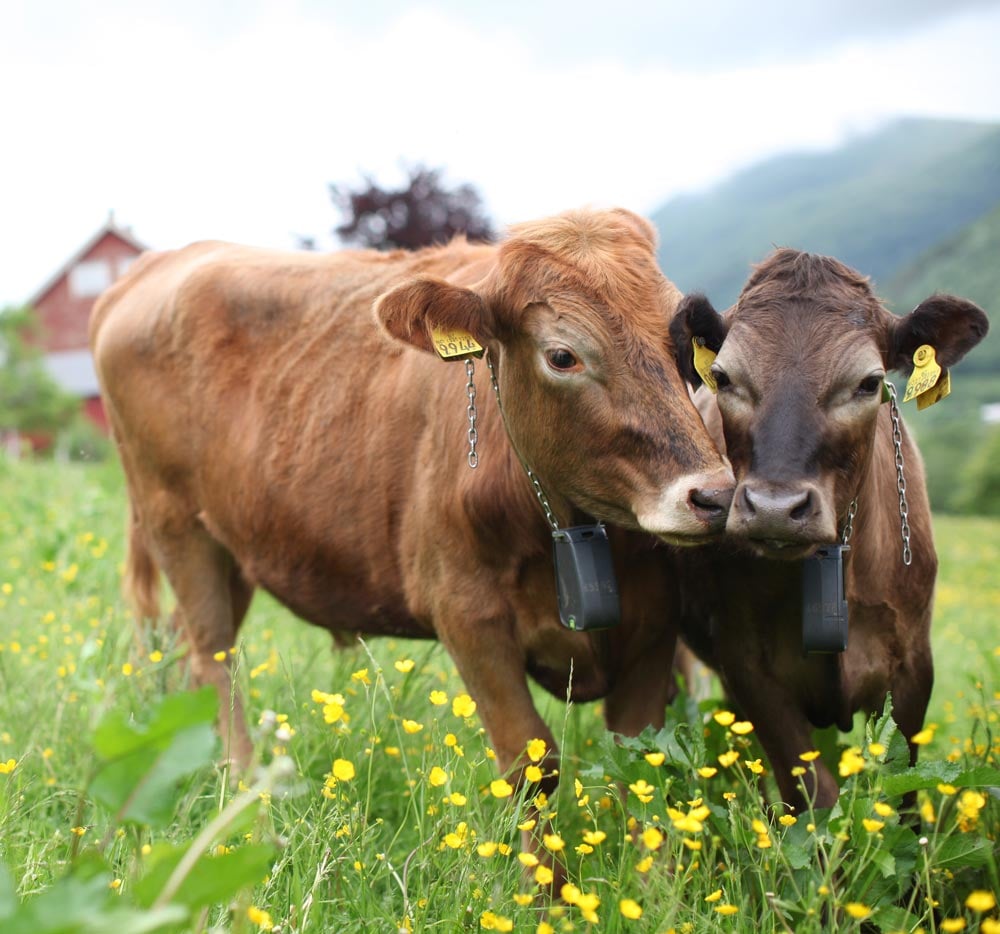 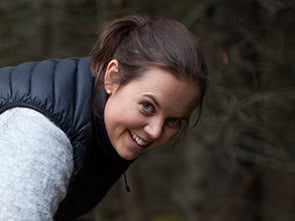 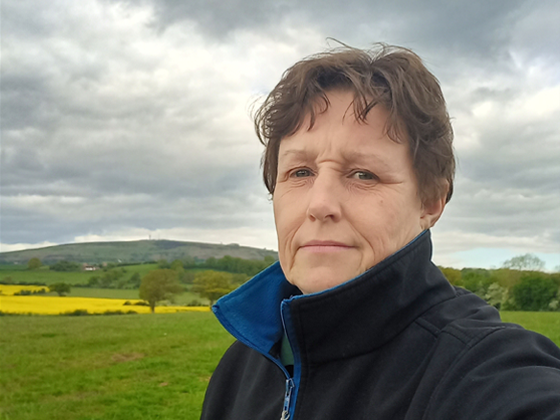 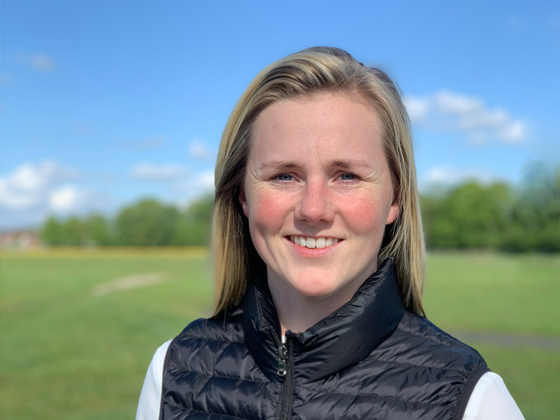 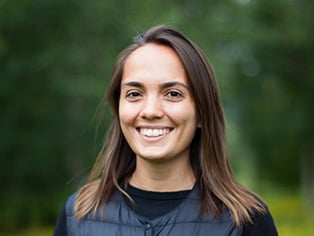 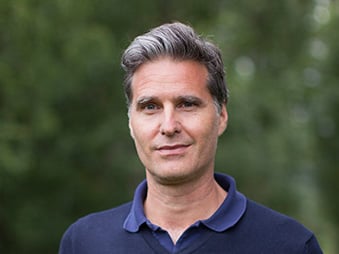 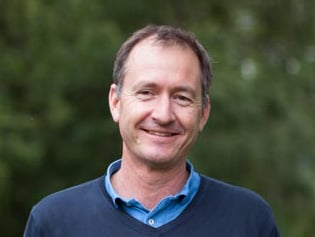 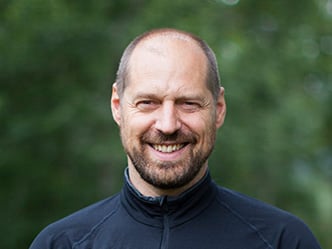 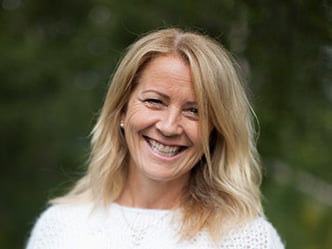 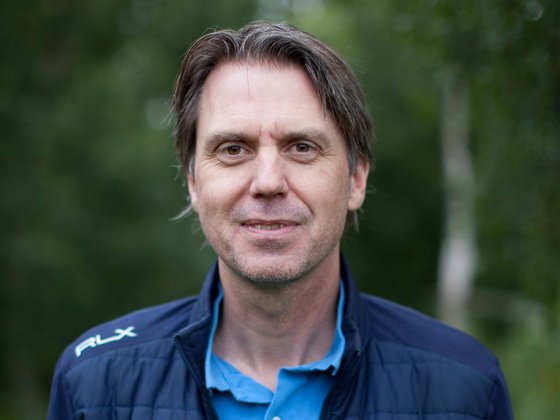 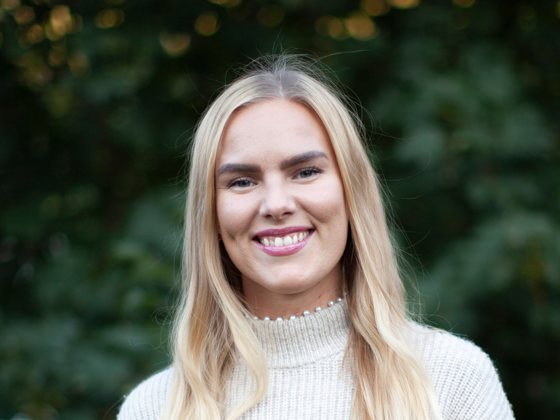 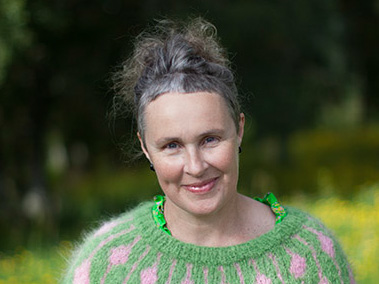 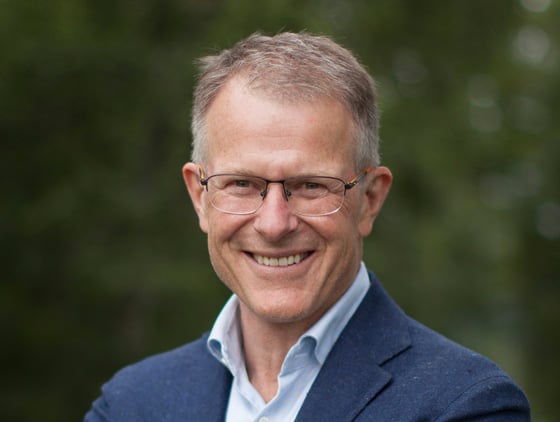 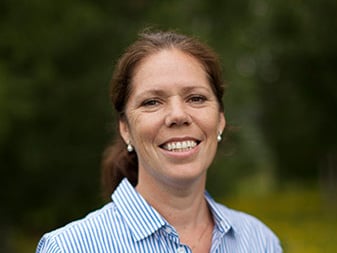 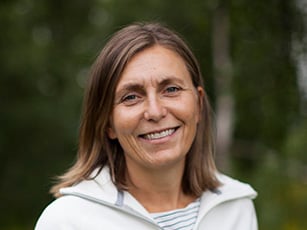 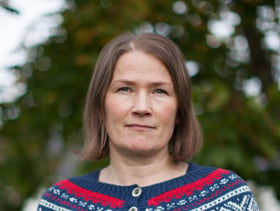 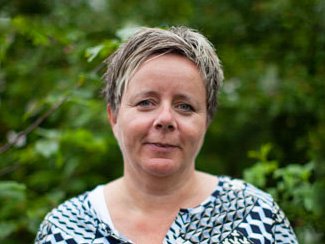 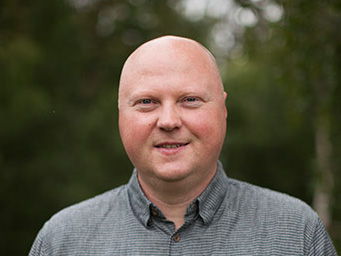 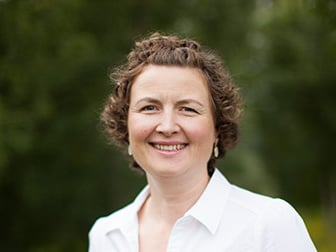 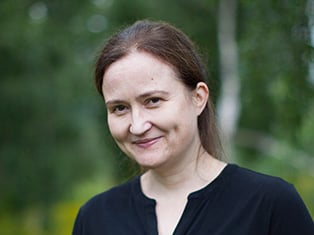 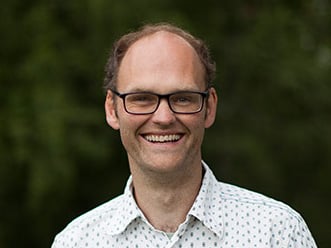 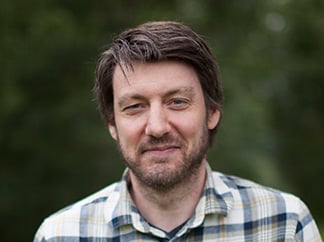 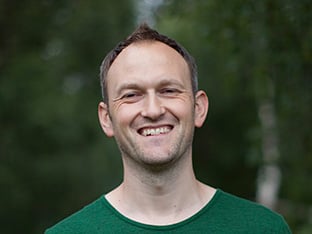 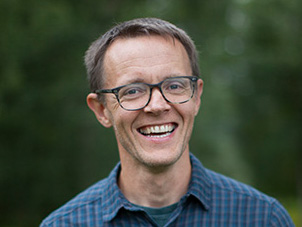 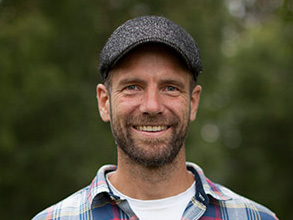 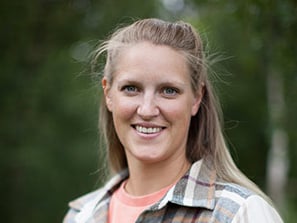 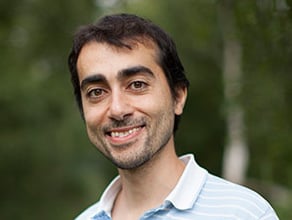 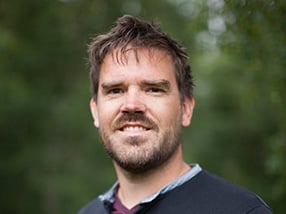 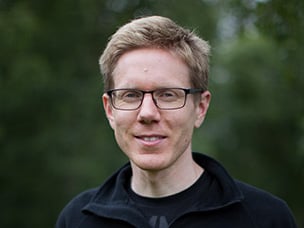 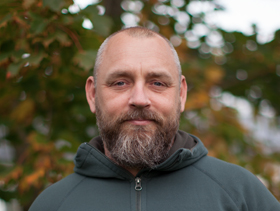 Chairman of the board Email

Please send us an inquiry and apply to be one of the first customers in your country.
We will keep you updated on when this will be available for your market.