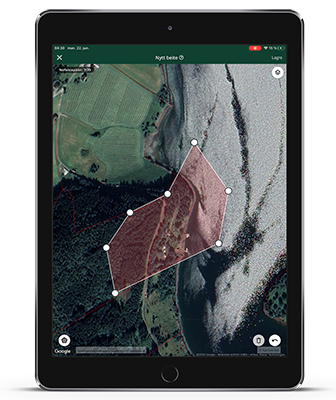 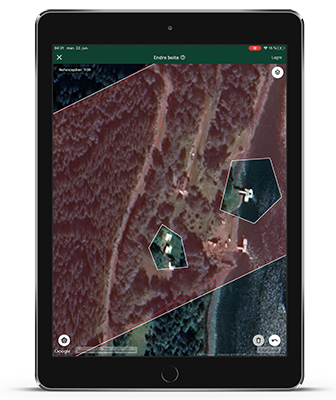 Solar panels on both sides of the collar, which are durable and can withstand rough handling. The effect will not be noticeably affected by scratches on the surface.

Nofence uses both the American system GPS and the Russian system GLONASS, to triangulate the position.

Used for both receiving the signal from the Shelter Beacon, turning the GPS receiver off, and for limited cross-device communication. 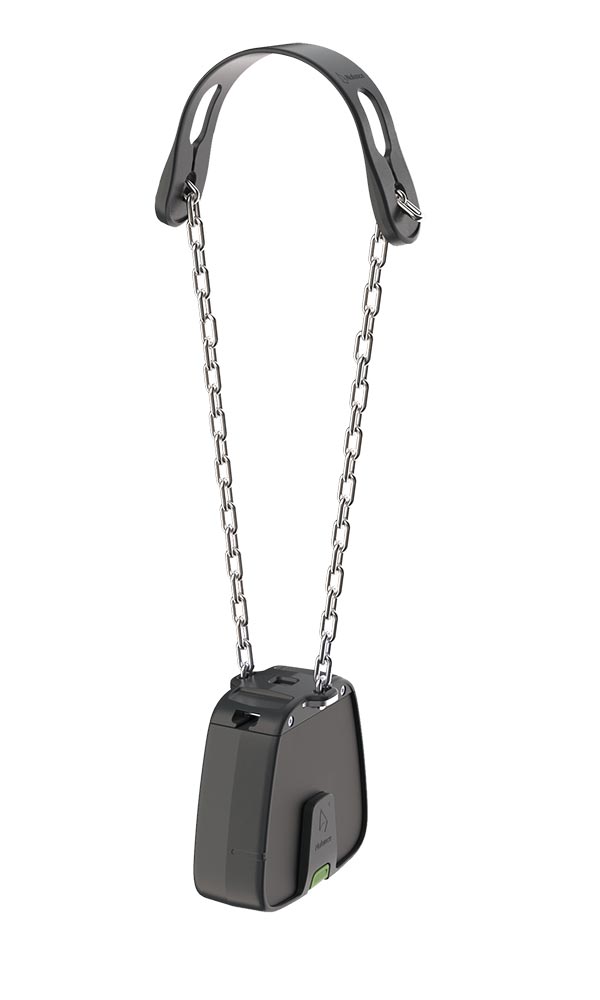 Detects acceleration along three axes. Used for power saving and further development work to give additional insight into animal health.

20Ah battery is charged by the two solar panels. Easy to replace and secured with a double and independent locking mechanism.

How many extra batteries do you need?

In general, we recommend one extra battery for every tenth cattle collar.

The solar panel and battery are dimensioned to last three months when used with large pastures. Some will experience that the batteries last longer, while others will see them run out faster.

Increased battery lifetime can be achieved by:

How many extra batteries you need depends on how long the battery lasts, how often you visit the animals and how manageable it is to replace the battery. 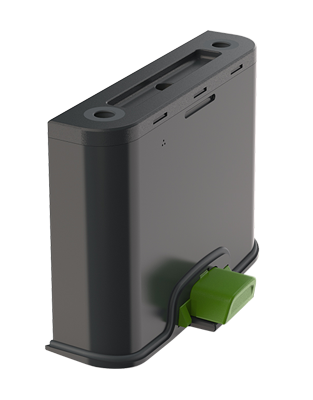 How many chargers do you need?

It takes between 8-10 hours to fully charge a battery.

The batteries cannot exceed a 30% state-of-charge when shipped, because of shipping restrictions.

We recommend to fully charge all batteries before training with Nofence starts. 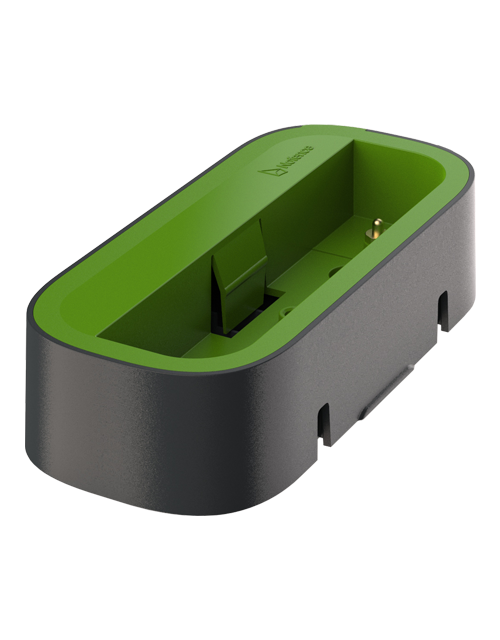 To be used in shelter/barns

From our experience, the Nofence boundary is often close to buildings or shelters. If the animal rests close to these places, it could result in the GPS drifting outside the pasture. The potential consequence of improper use of Shelter Beacons could be warning sounds and electric shocks inside the pasture. Correct use of Nofence beacons makes sure that this doesn't happen, and as an additional benefit, the collars reduce power consumption.

You need one pair of Shelter Beacons for every shelter. For large, or complex barns/shelters we recommend additional beacons. If this is the case, we recommend that you contact our sales team for advice. 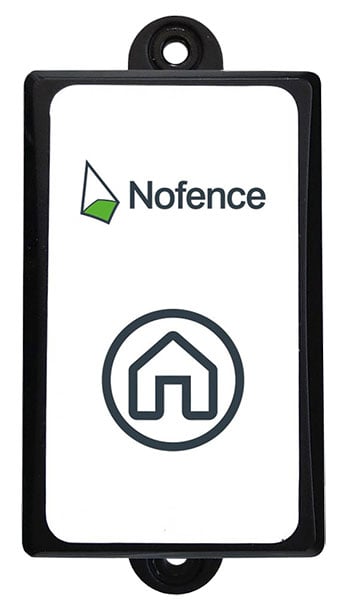 Turns the GPS receiver off

When the animal stands within 10 meters of the beacon, the Bluetooth signal will switch off the GPS-receiver in the collar. The signal emitted from the beacon is relatively weak, and could potentially be blocked by obstacles, such as walls or even the animals themselves. The beacon is attached to the roof or on the walls. To achieve success with beacons, the key is placing the beacons so that the collar can receive signals from different angles. 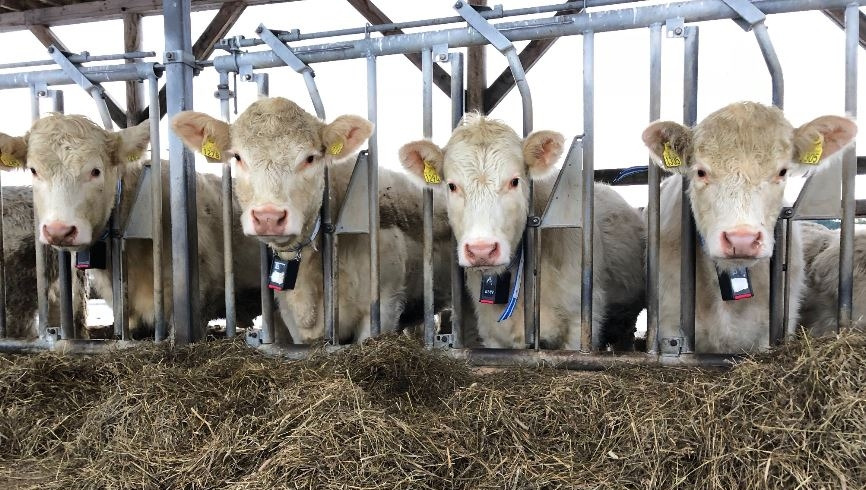 There needs to be mobile coverage in the whole pasture or parts of the Nofence pasture for you to be able to change the pasture or get a notification when anything occurs. The virtual fences function independently of the mobile network and are only dependant on the GNSS positioning system (GPS and GLONASS).