Four months ago, Robert started working in Nofence. It’s been a short time, but he’s already enjoying life in Molde with his wife Charlotte. Robert originally comes from Brunswick in Germany. This is where his family lives, and they do not get to see Robert very often.

– I am hired as a delivery manager. I work on projects and try to improve the structure at Nofence. I also work on other things like the organization of our company gatherings and so on.

It was in Germany he met Charlotte, a Norwegian dentist. They lived together in Hildesheim. She got homesick and wanted to move back to Norway. When Charlotte got the job at a dental clinic in Molde in Western Norway, they finally decided to move. Back then Robert worked with software development at Volkswagen. He continued the job from Norway.

To Robert, it doesn’t matter where he lives. He has moved many times during his life and is left with good experiences when new chances have arisen. He’s lived in Canada and different places in Germany. At one point Robert also lived in a campervan for a year. The best way to describe him is as transparent and honest. He believes there is no limitation about what your skills could be. Everything can be learned. Once he trained for a whole year to do the Iron Man challenge.

It’s a coincidence that Robert started working in Nofence. He plays Tennis, and when he attended a tournament in Ålesund he met Kristian Nybakk, Nofence employee. They got to know each other and spoke a lot about their work.

– Kristian invited me to a bar with all his colleagues in Nofence. It was a successful evening and I thought “Why not start working in Nofence?”.

Back then he wasn’t looking for a new job. If he was to start a new one, it had to be something he really enjoyed. After doing research and getting to know the company and employees, he decided to take the job. Today, he thrives in the small village in Western Norway, where he gets to help develop the Nofence technology.

– Life in Molde and Batnfjord is a big contrast to earlier experiences. Now I spend a lot of my time in nature and doing outdoor activities, Robert says. 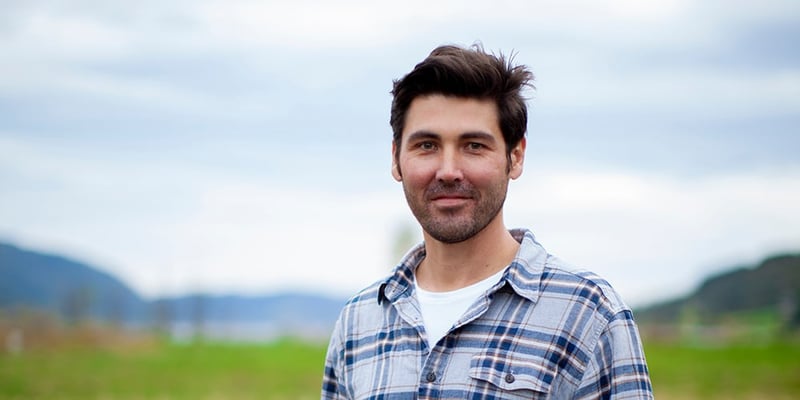 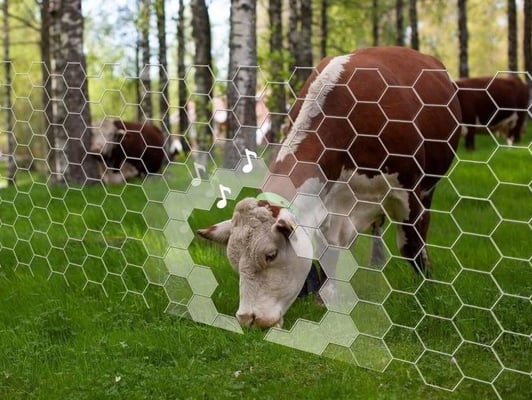 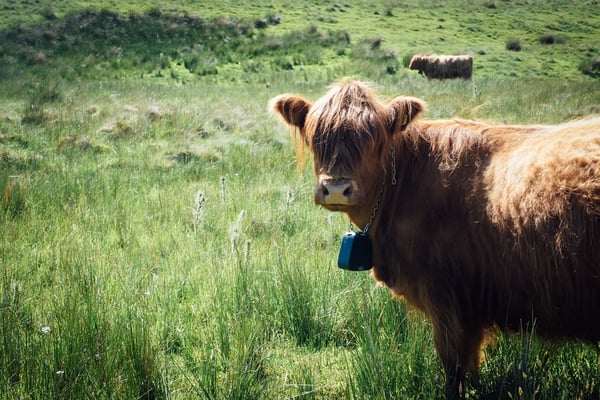 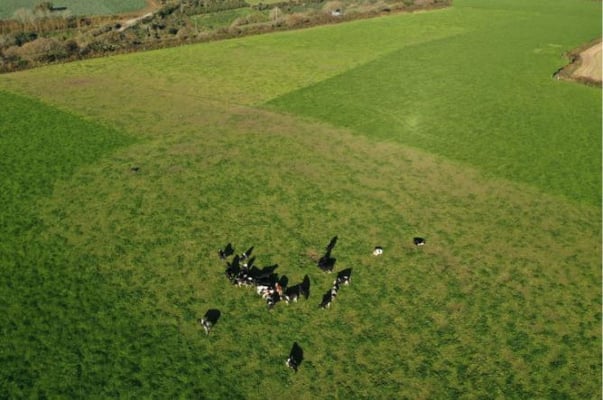 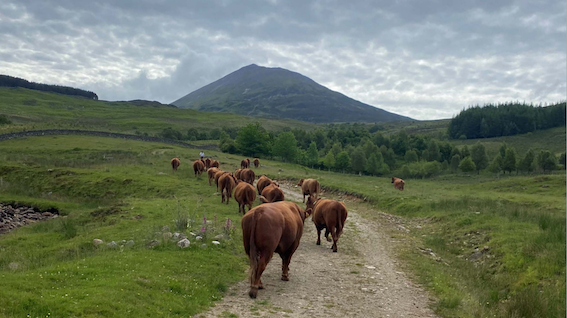